This week I wanted to go to the Campusfest Leipzig. It’s a huge party at the so called Sportforum. Because the UniRadio Magdeburg now has a emission named "Talk to…" created by Jenn, I wanted to make an interview. At the second day of the festival I did it with Kakkmaddafakka. We met an old audition hall named "Hörsaal Süd". It was great because we’ve had a lot of space. It was a pleasure to do the interview. I met Axel, Kristoffer Lars Helmik and the tour manager David. These guys are joking a lot and were quite motivated in answering all my stupid questions. One of the greatest things they did was to sing. They sang their 10.000 Fans Song and an old Norwegian Chanson. They even did a performance after the interview. The monkey is back from the bus. The monkeys are to be seen at the end of the page. I really have to thank them for great interview and hope it’s coming up in a few days on the Uniradio.

At Wednesday I also was able to see the Bands Prinz Pi, Herrenmagazin and Who made Who. Pictures of them are to be seen after the text… 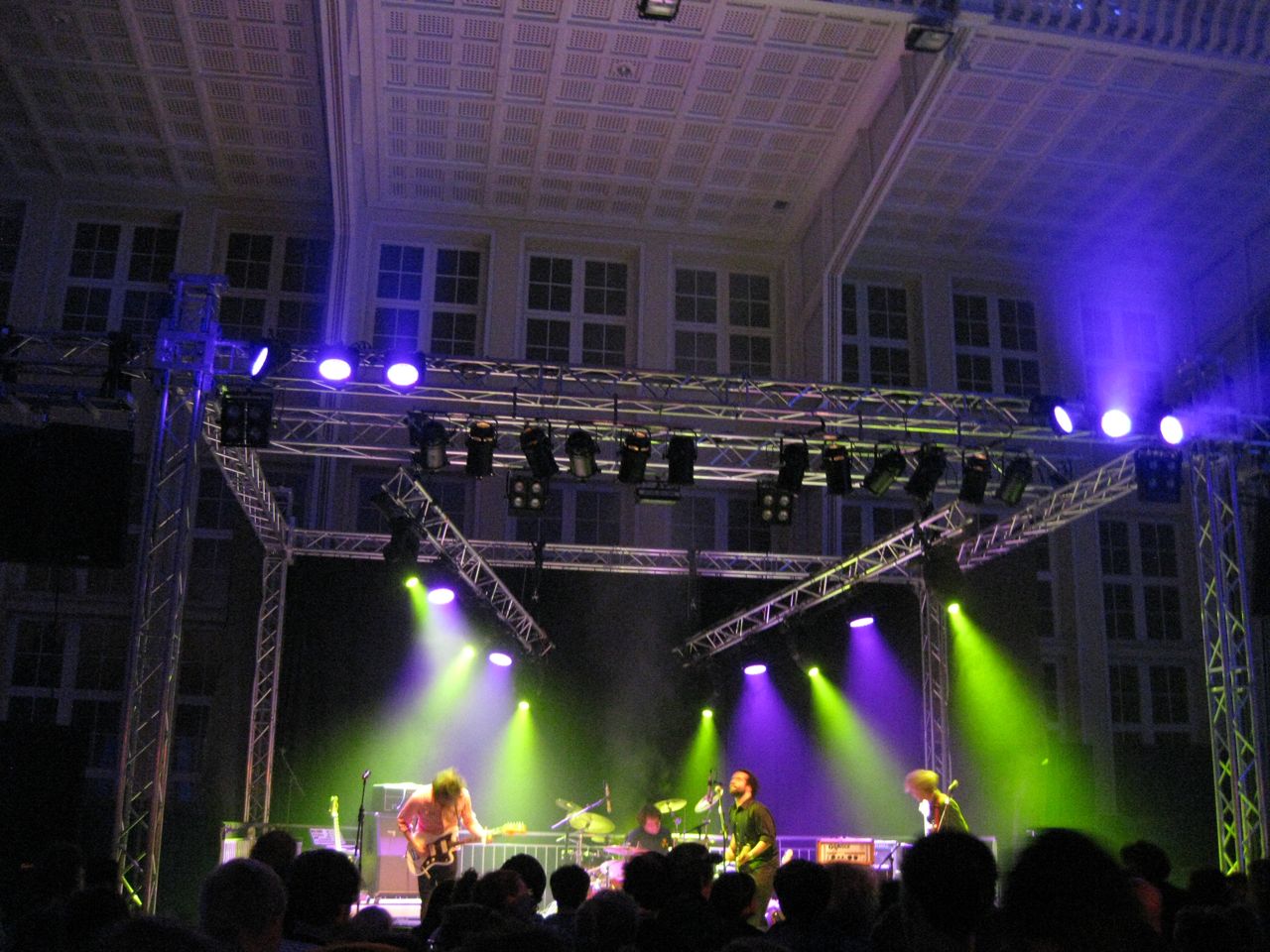 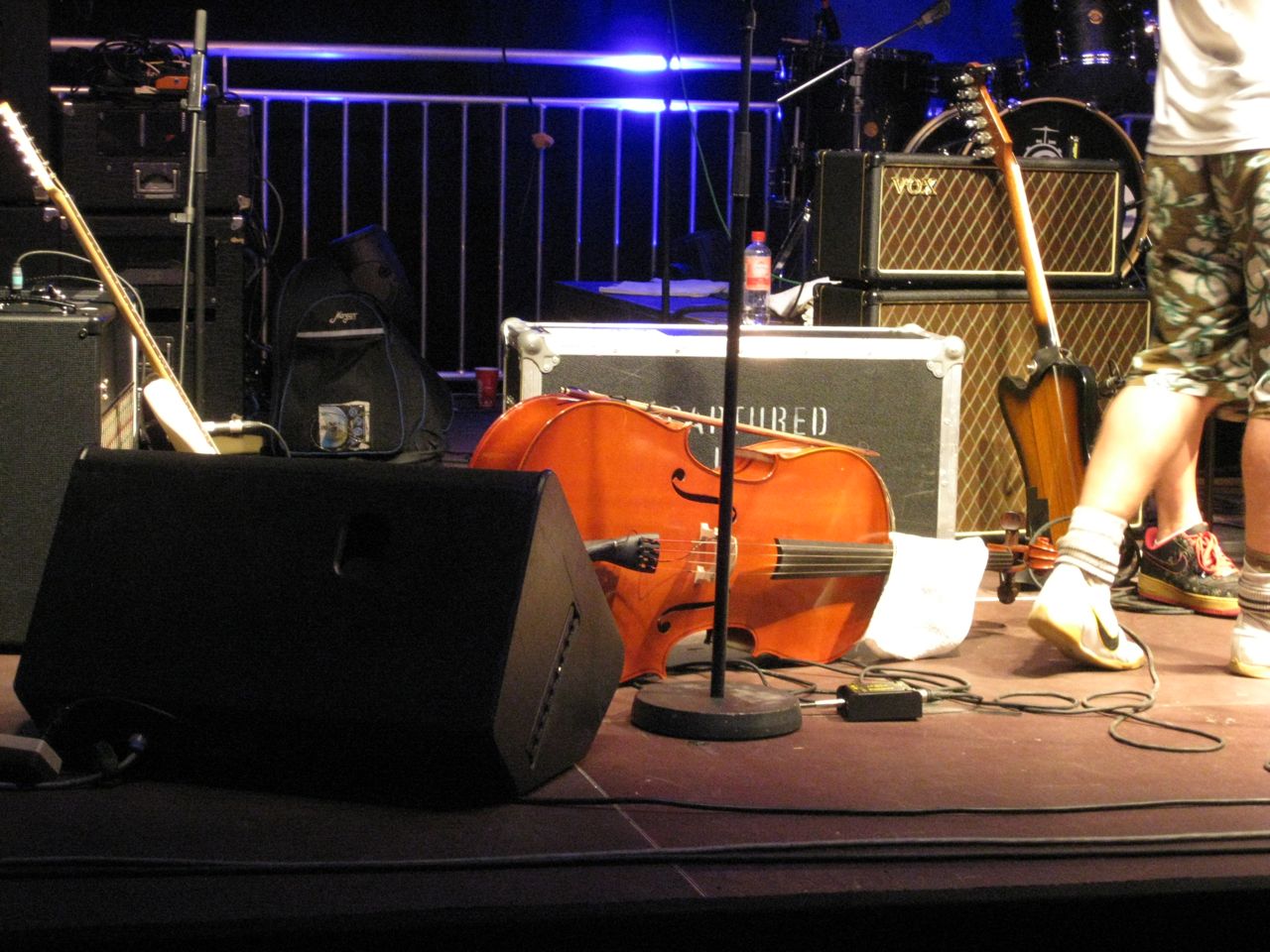 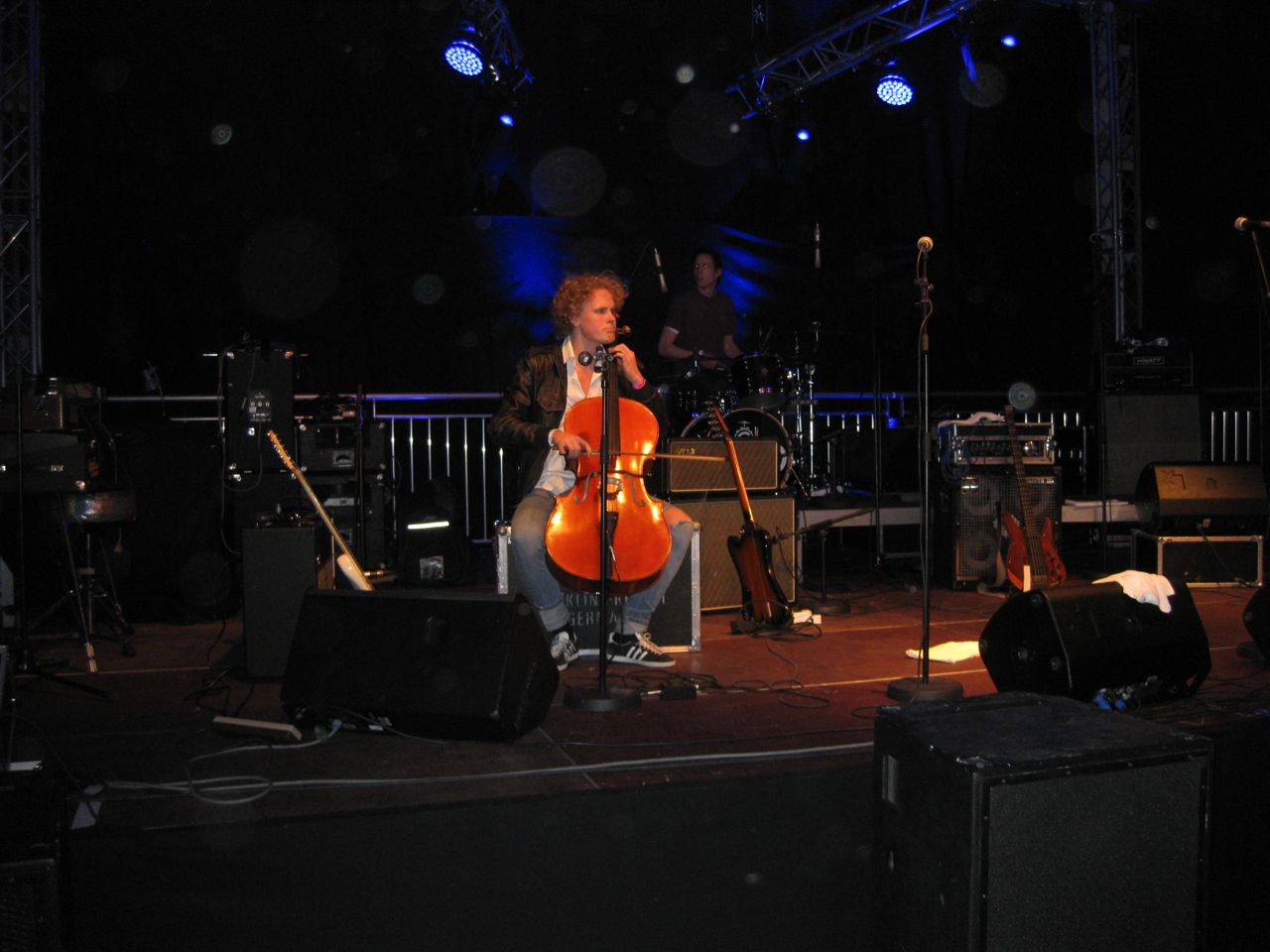 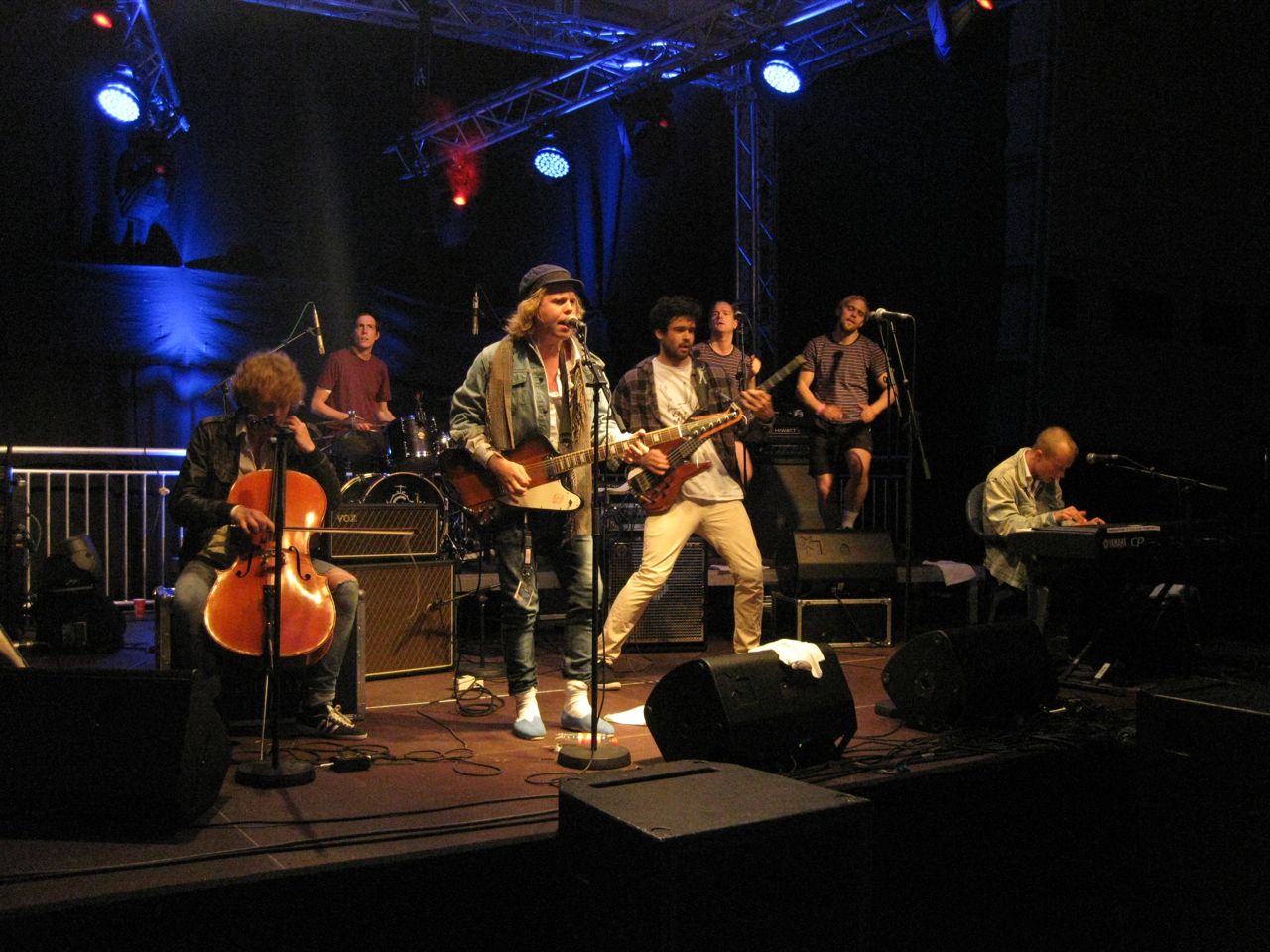 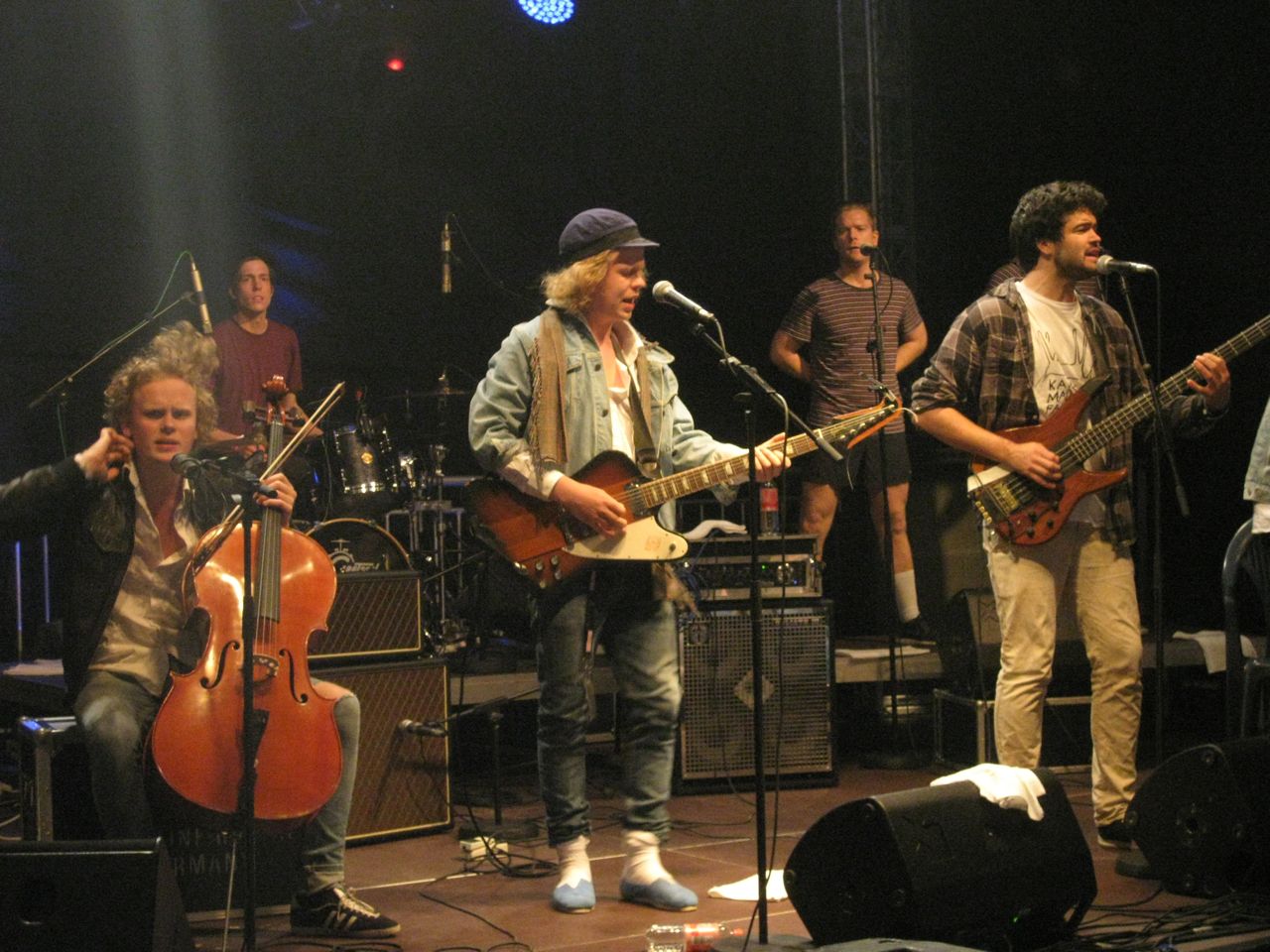 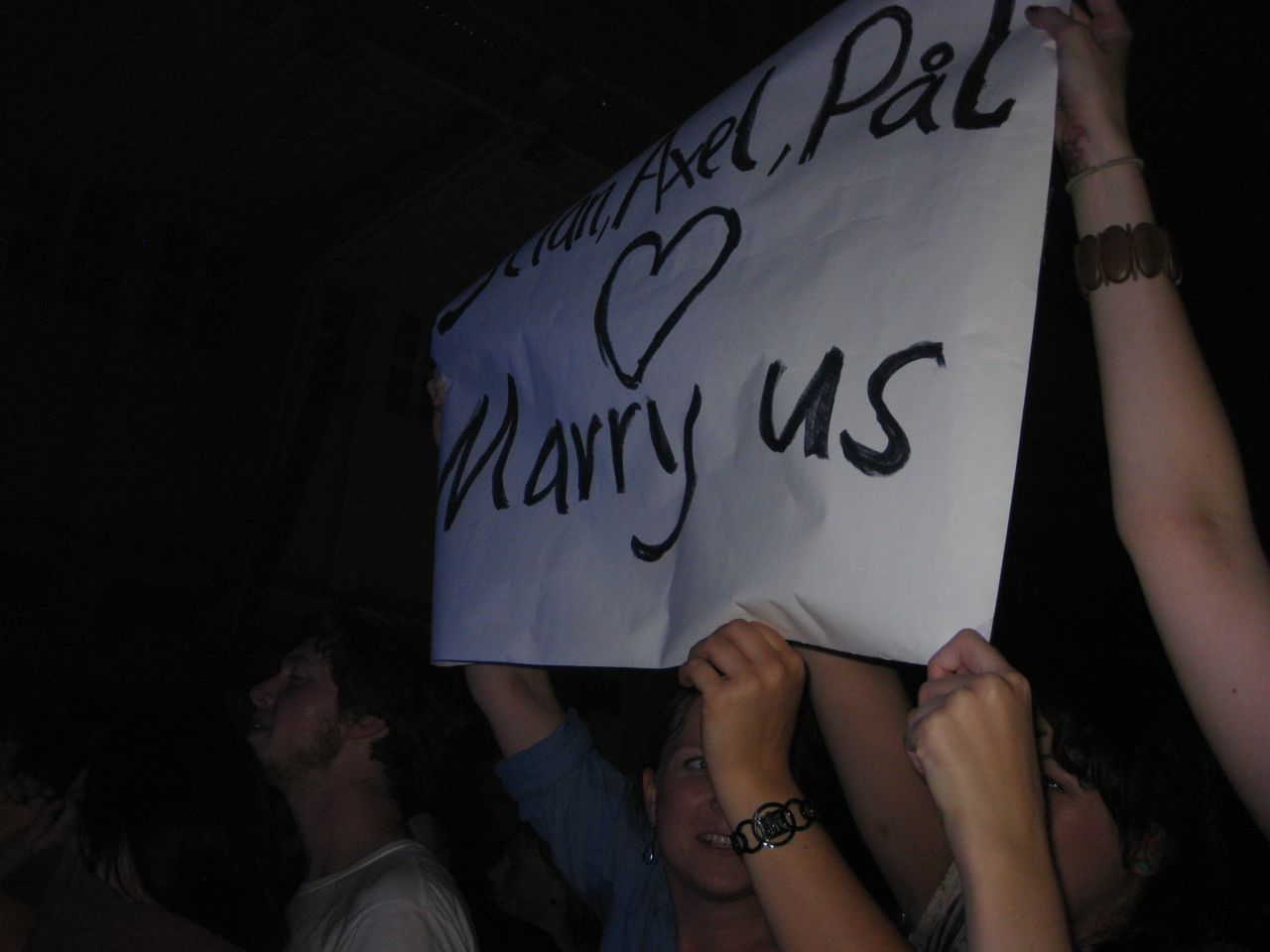 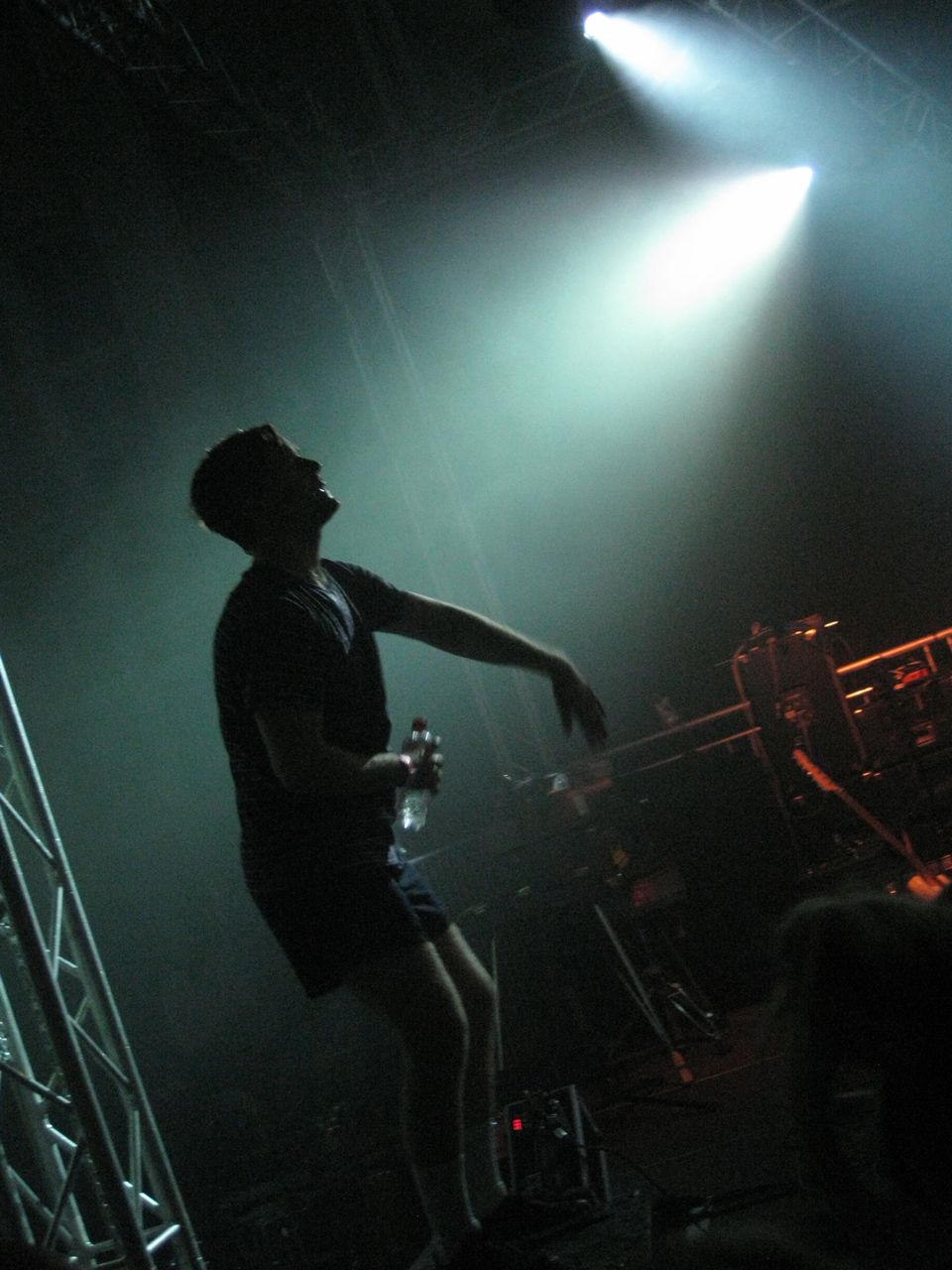 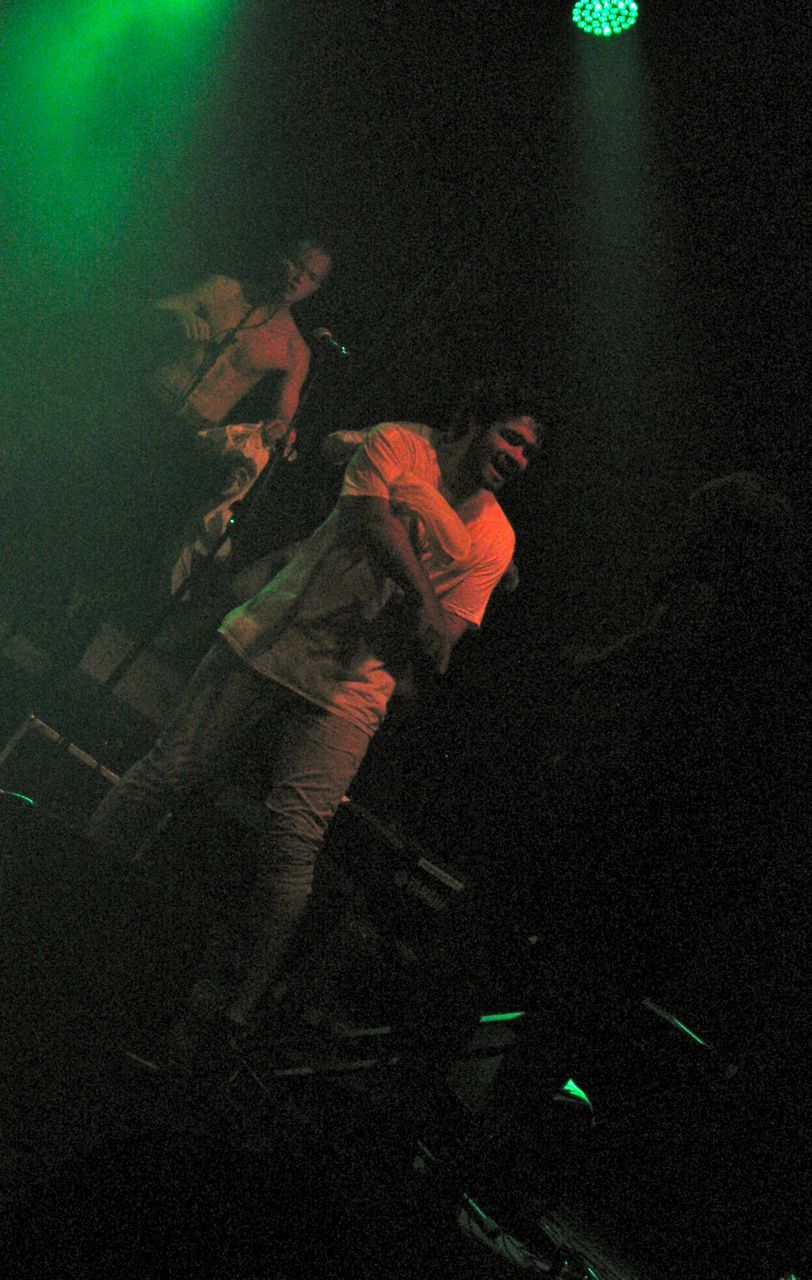 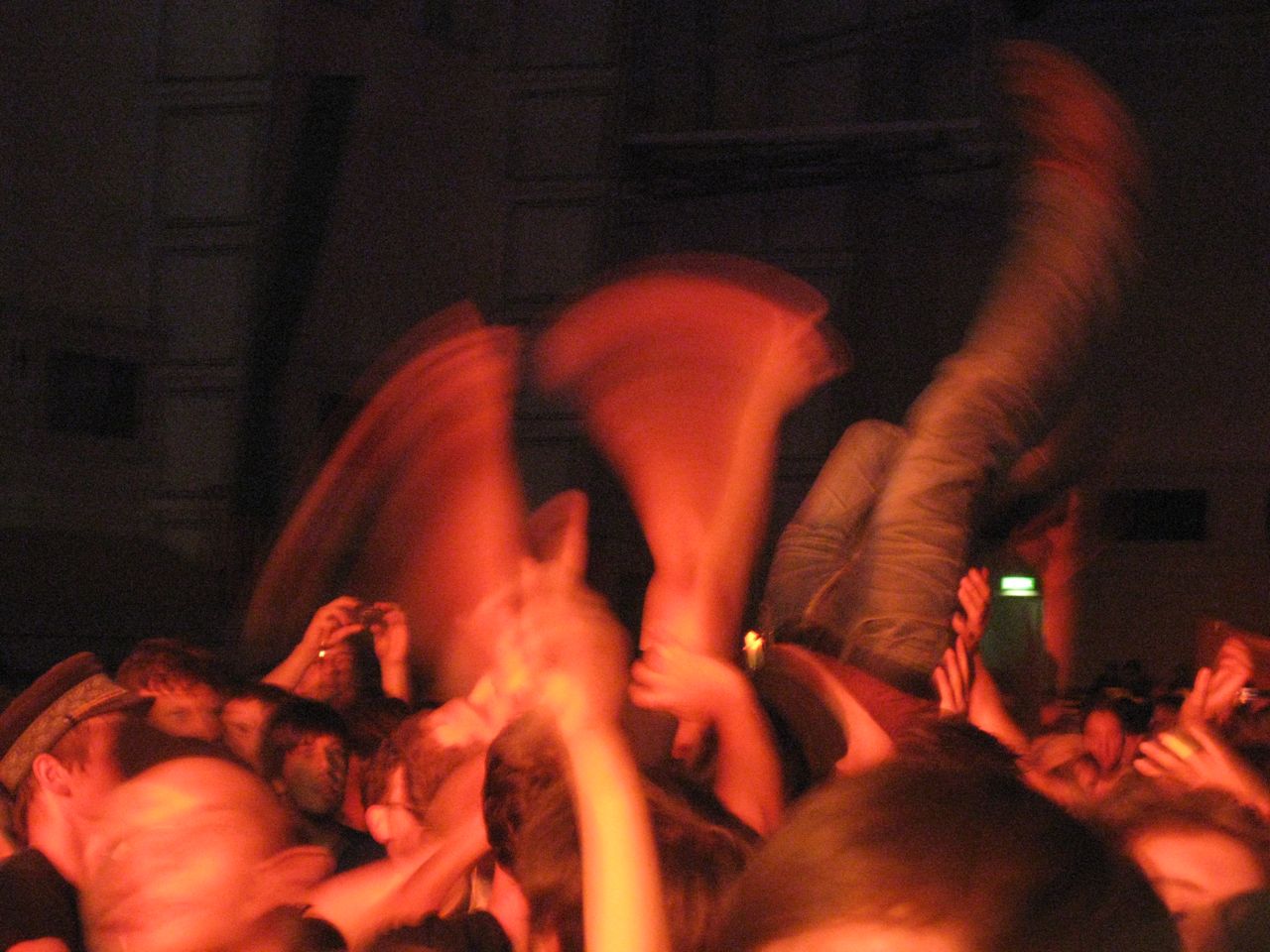 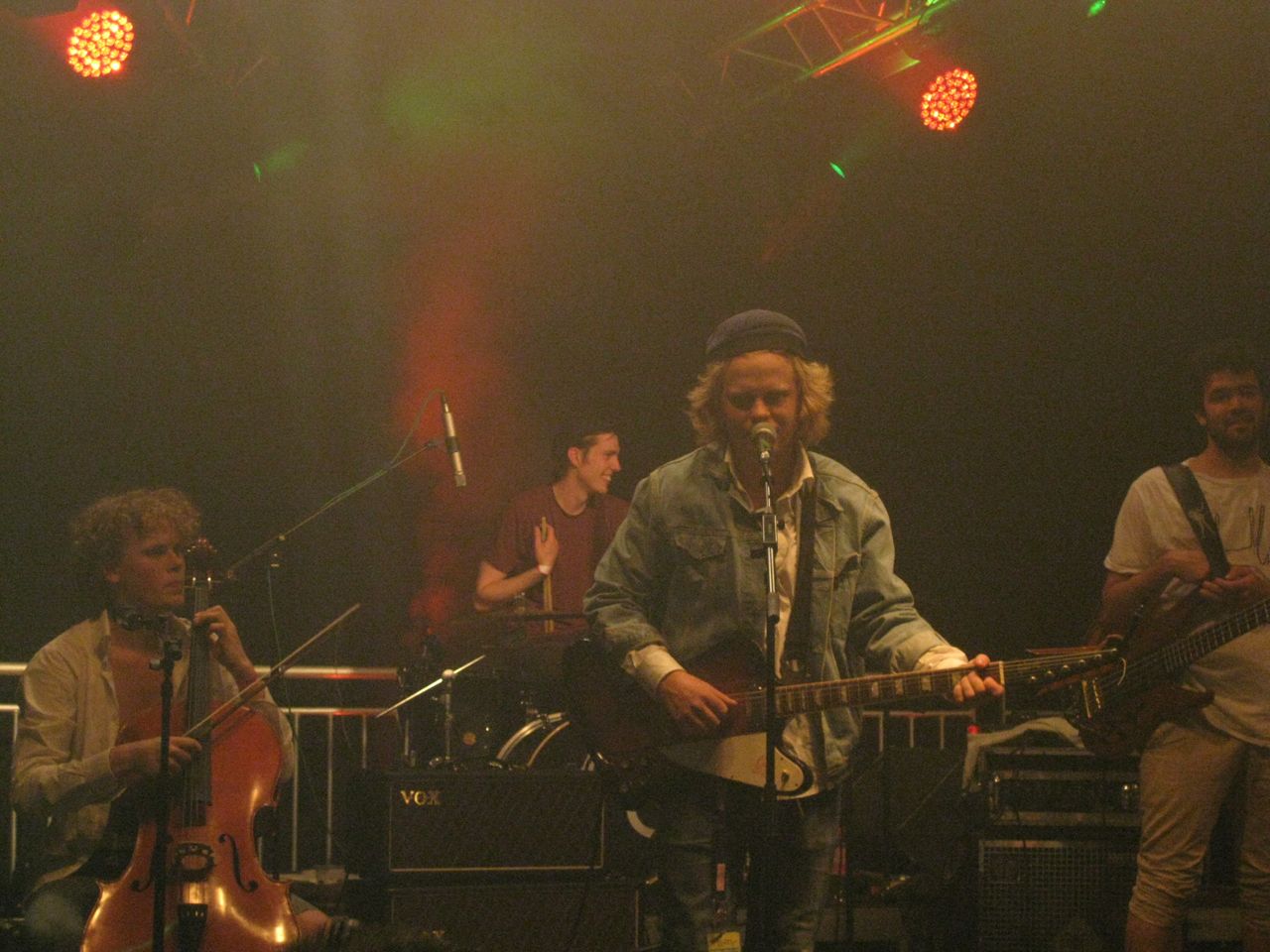 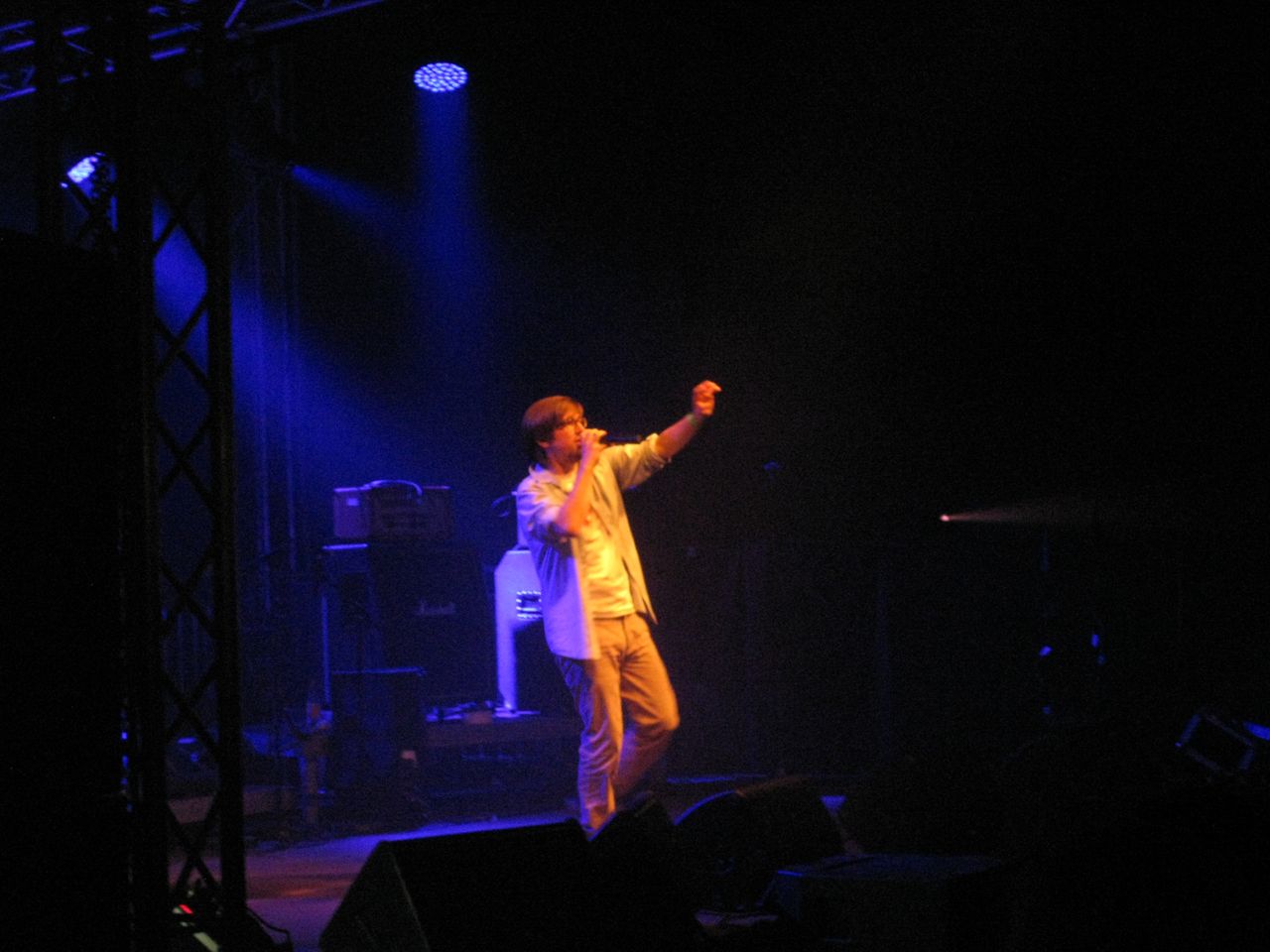 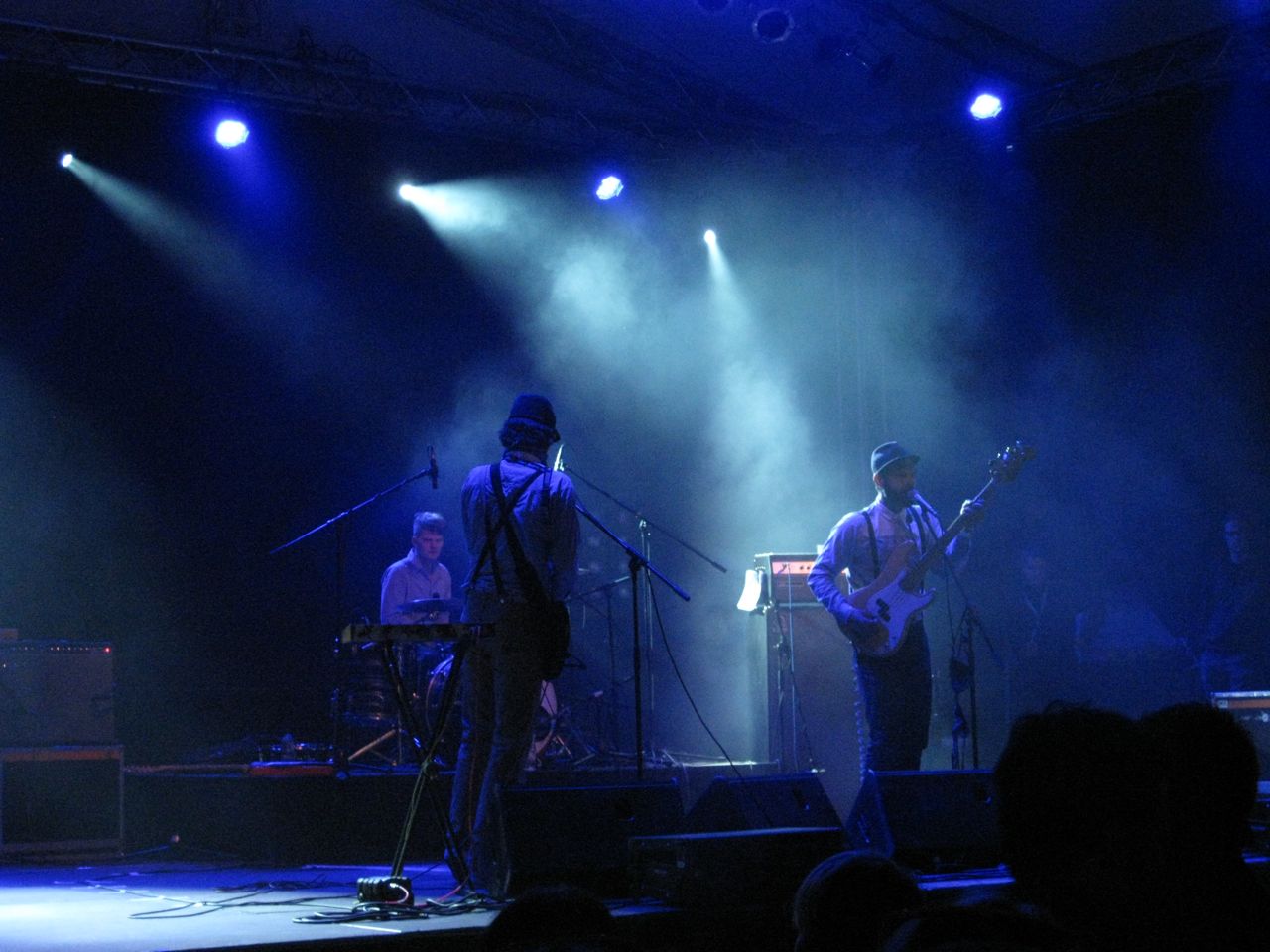 Who made who – live Leipzig 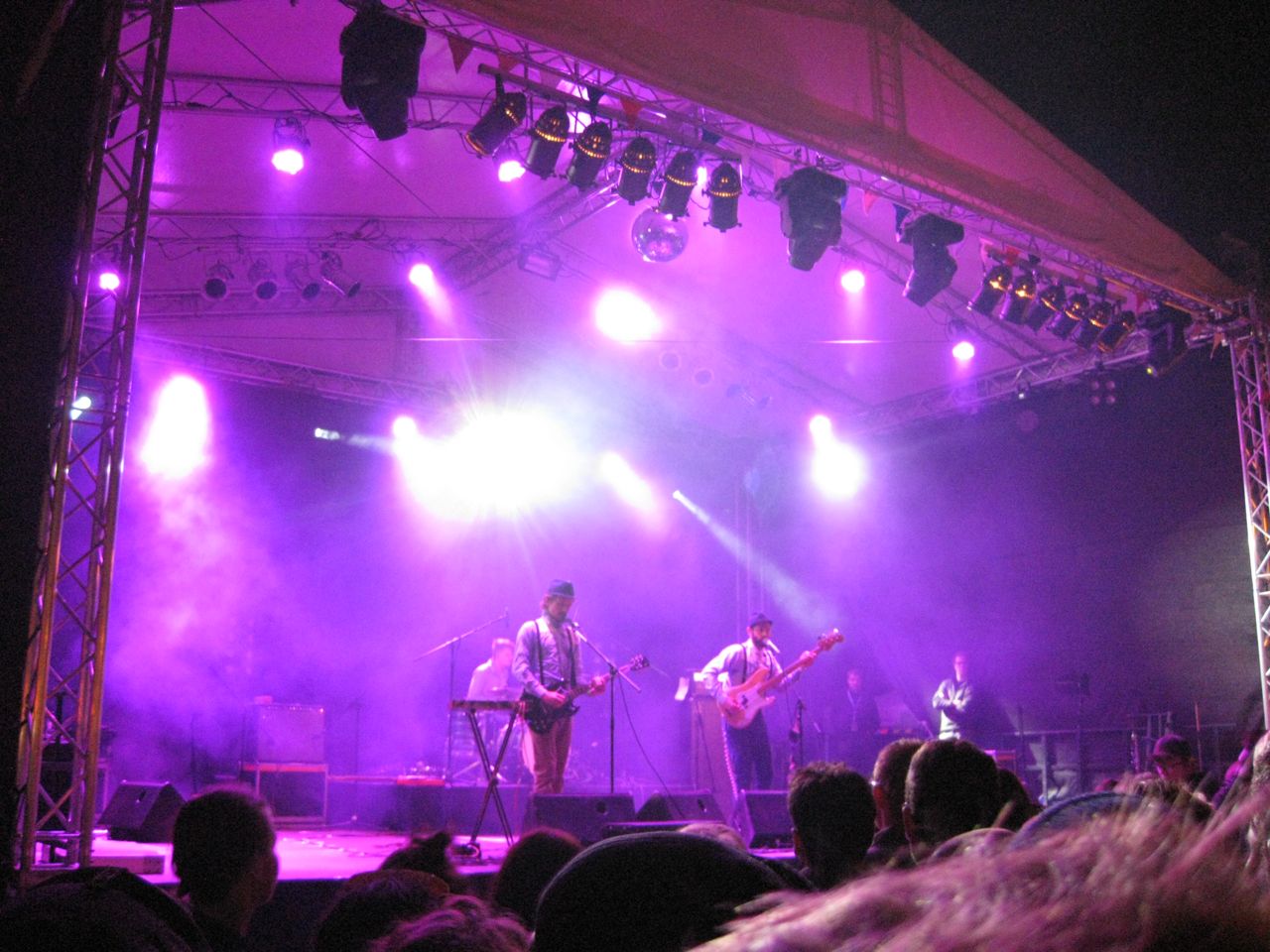 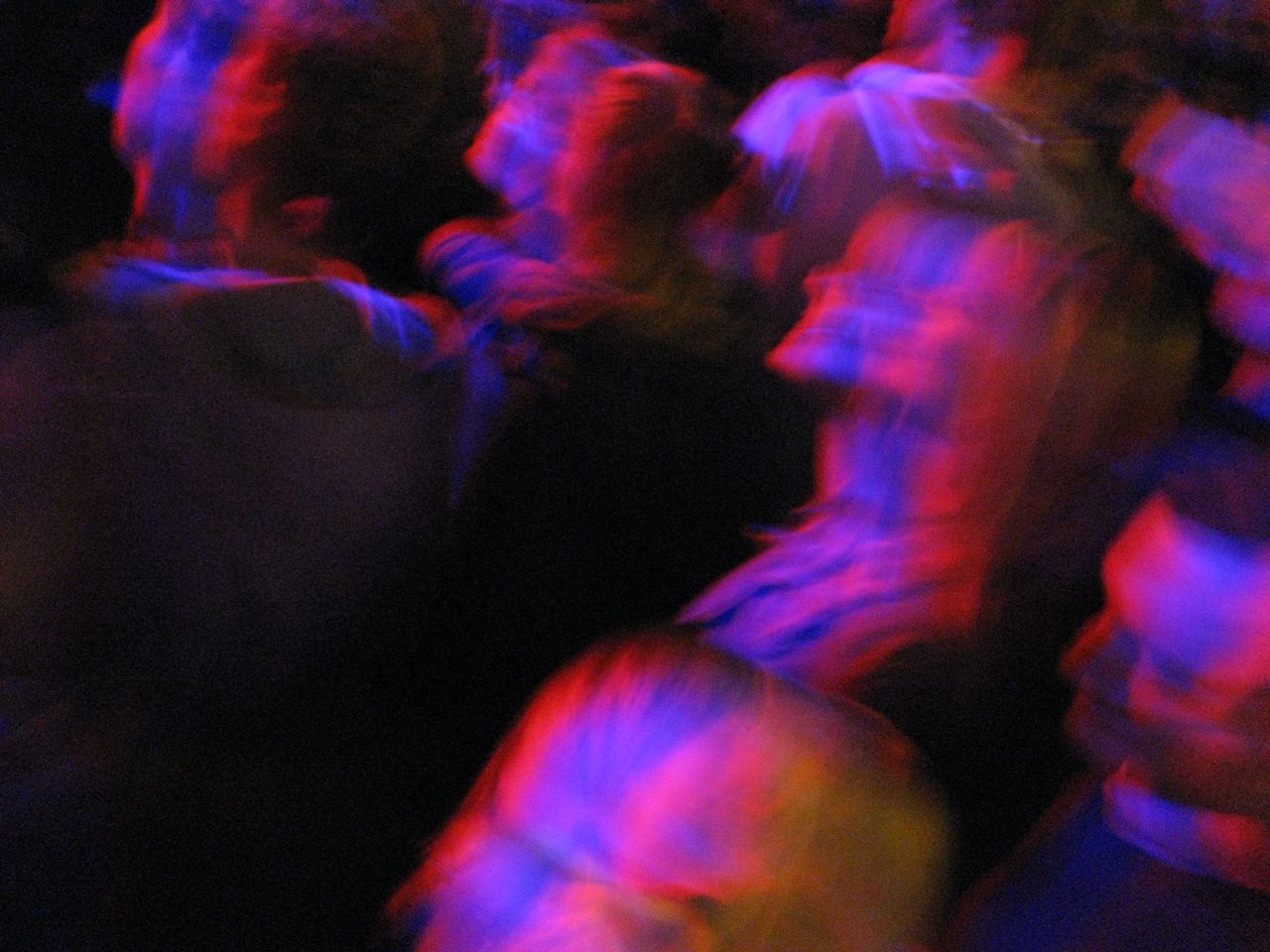 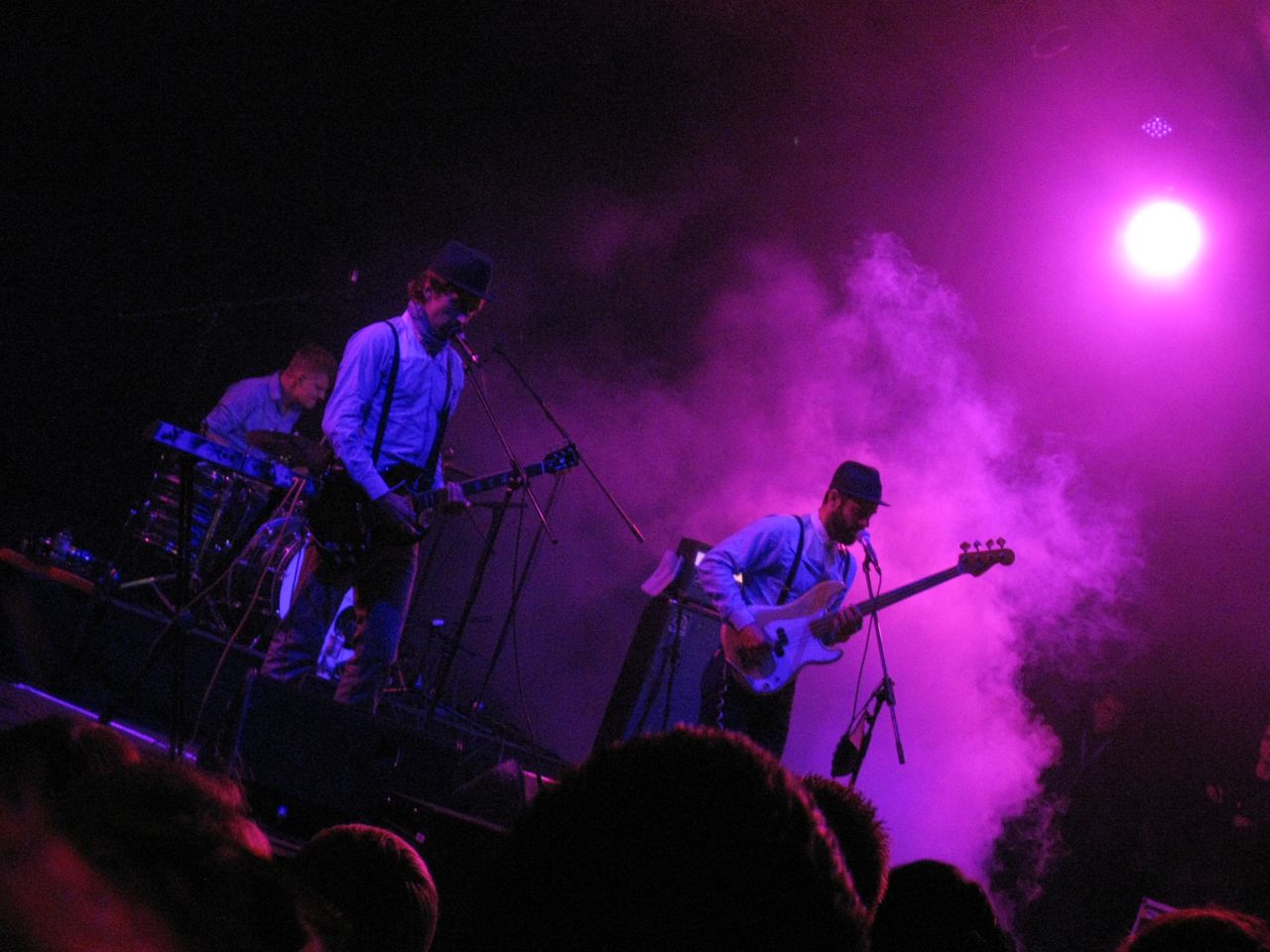 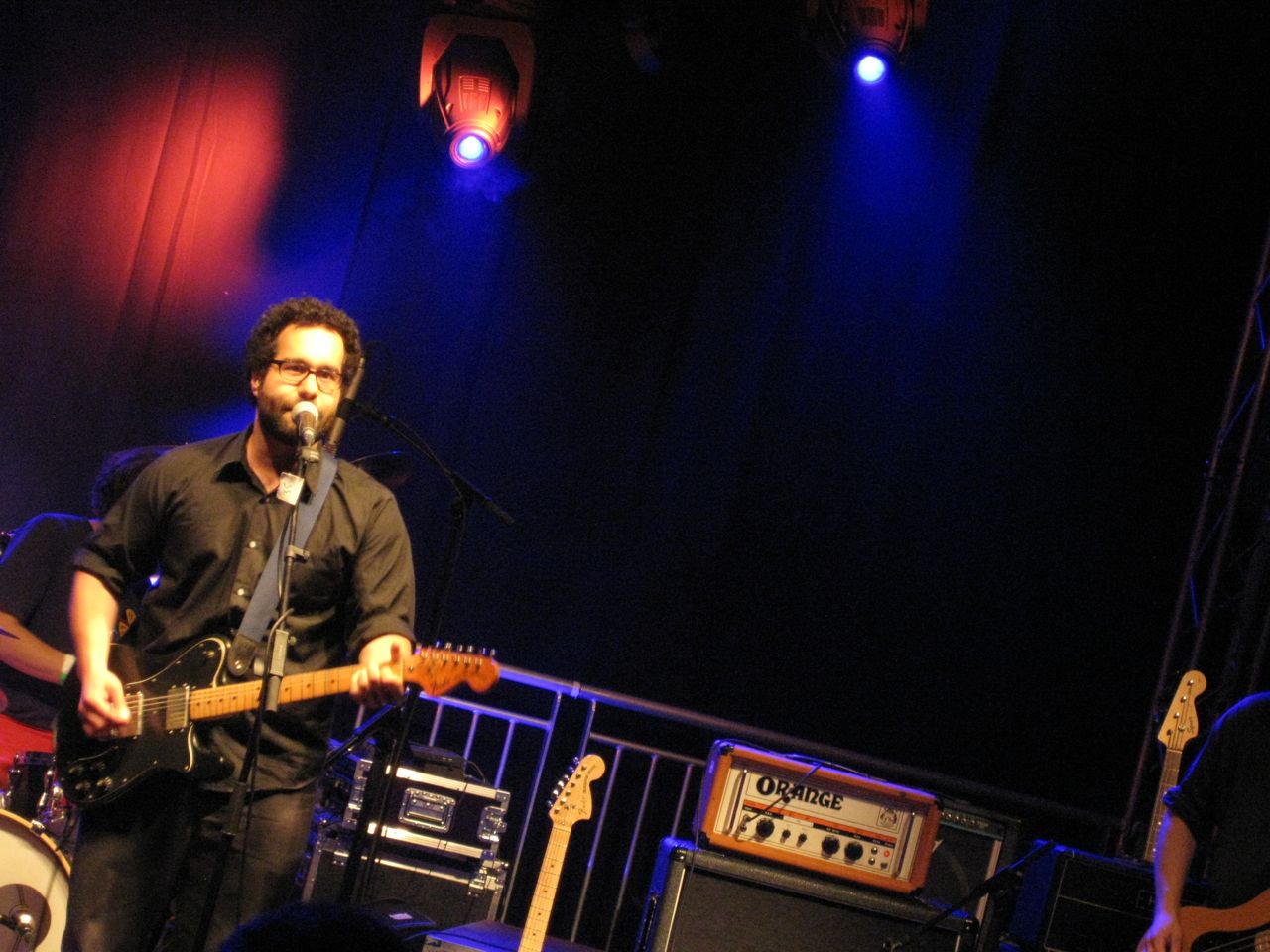 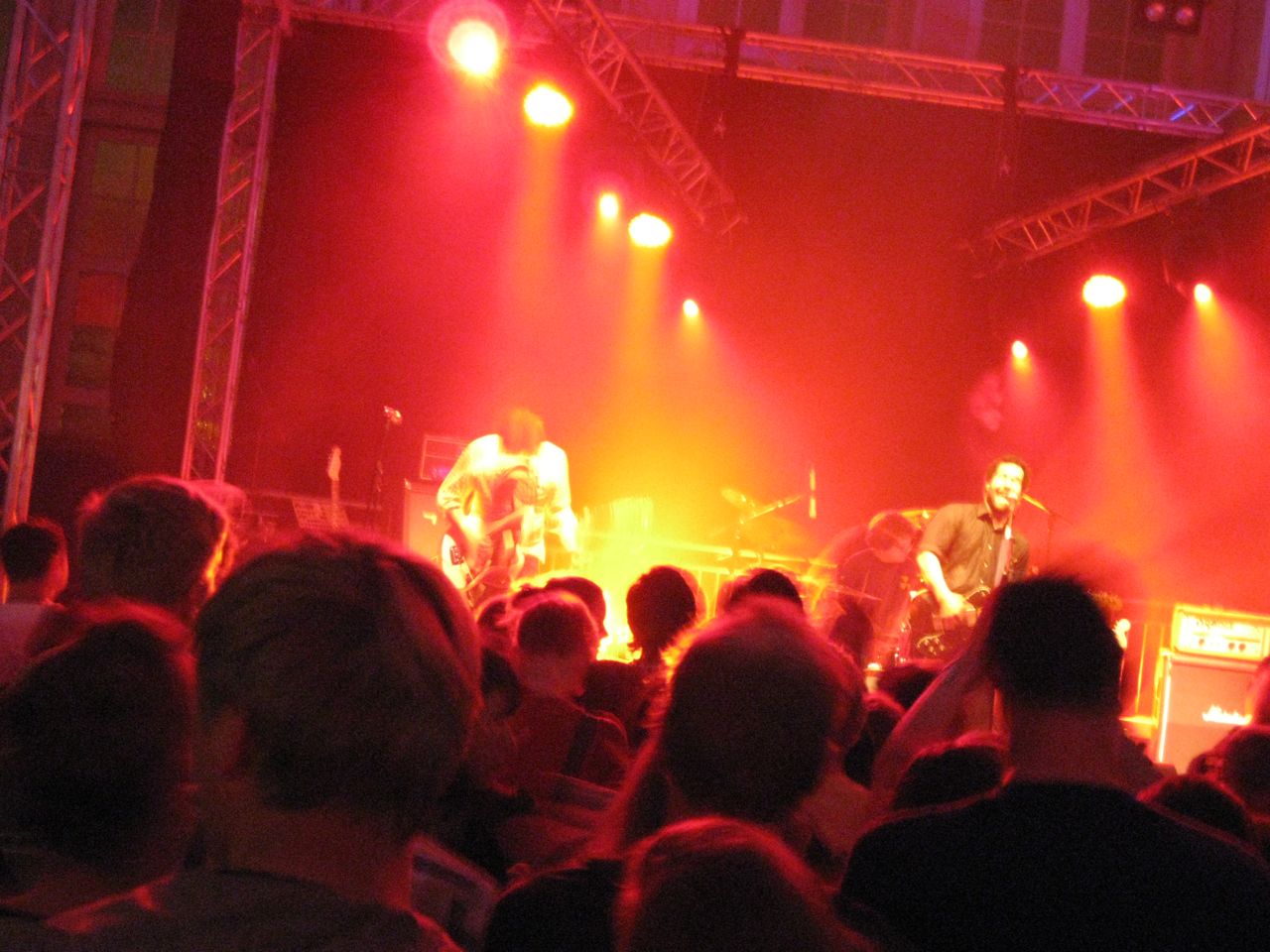